Vinci Smart Headphones Anticipate What Music You Want To Hear

At first glance, the Vinci smart headphones reminded me a lot of the Nokia Purity headphones by Monster — with an iPhone 4 incorporated into one ear.

As strange as that sounds, I mean that in the most stylish way possible. Vinci’s display mesmerizes you like only a smartphone screen can. And it’s not such a bad comparison, considering that these smart headphones can function as a standalone device.

Vinci combines the connectivity of a smartphone with the artificial intelligence of a voice-activated assistant. Throw in fitness tracking and active noise cancellation, and you have perhaps the most functional pair of smart headphones on the market.

Skeptics probably see Vinci as another crowdfunding campaign on Indiegogo that won’t live up to its lofty goals. But if Inspero, Inc. delivers on its promises, the device could change the whole market. 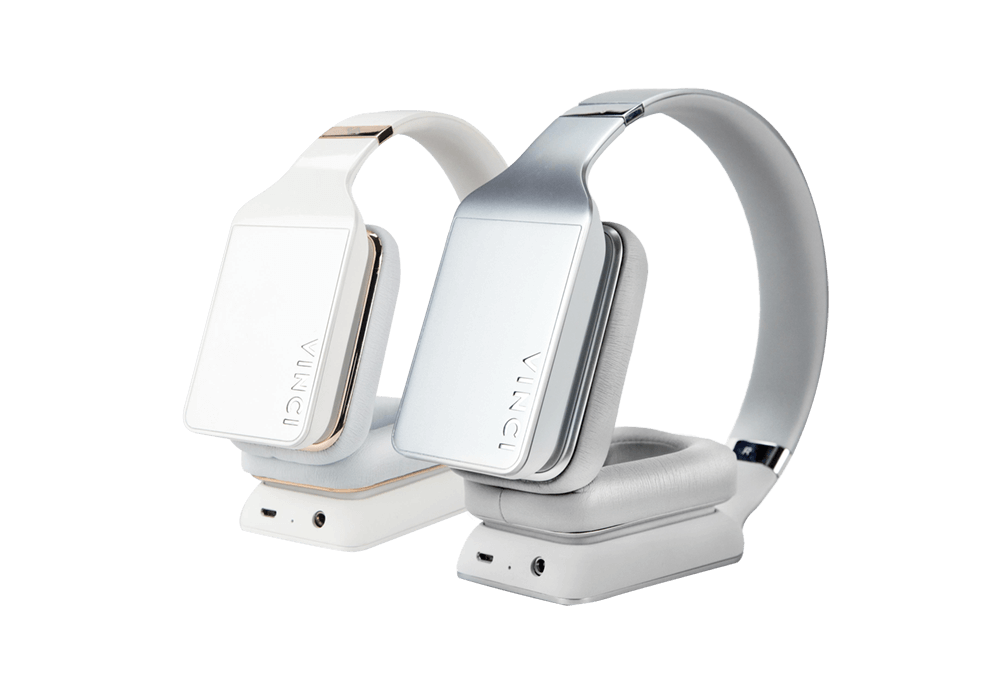 The most intriguing aspect of Vinci is its multi-dimensional AI platform. Not only do these smart headphones offer a personalized music experience that’s more advanced than Pandora’s Thumbprint Radio, but they essentially act as a portable Alexa as well.

Vinci analyzes your music preferences, tracks your activity, and measures physiological data to determine what kind of music you want to hear at any given moment. Once the smart headphones learn what you like, they can anticipate what you want to hear based on your environment — at least, that’s the claim.

Related: Kuai Headphones Do What Many Fitness Trackers And Smartwatches Cannot

There’s certainly enough hardware packed in the headphones to try. Vinci features an accelerometer, gyrometer, optical heart rate sensor, GPS, and compass to keep your music selection relevant to what you’re doing. The processors and neural networks onboard also help develop patterns and enable the headphones to learn more about your behaviors and preferences.

Users can play music through Spotify, Amazon Prime Music, or SoundCloud using WiFi or Vinci’s built-in 3G connection. Depending on the model, the headphones also have 16GB or 32GB of storage to upload a large collection of songs.

Other cool features include a proximity sensor (which pauses and then restarts your music when you take the headphones on and off), active noise cancellation, and audio noise transparency. The latter two additions are only available on the Vinci Pro.

Related: These Sleeping Headphones Make It Easier To Catch Some Z’s 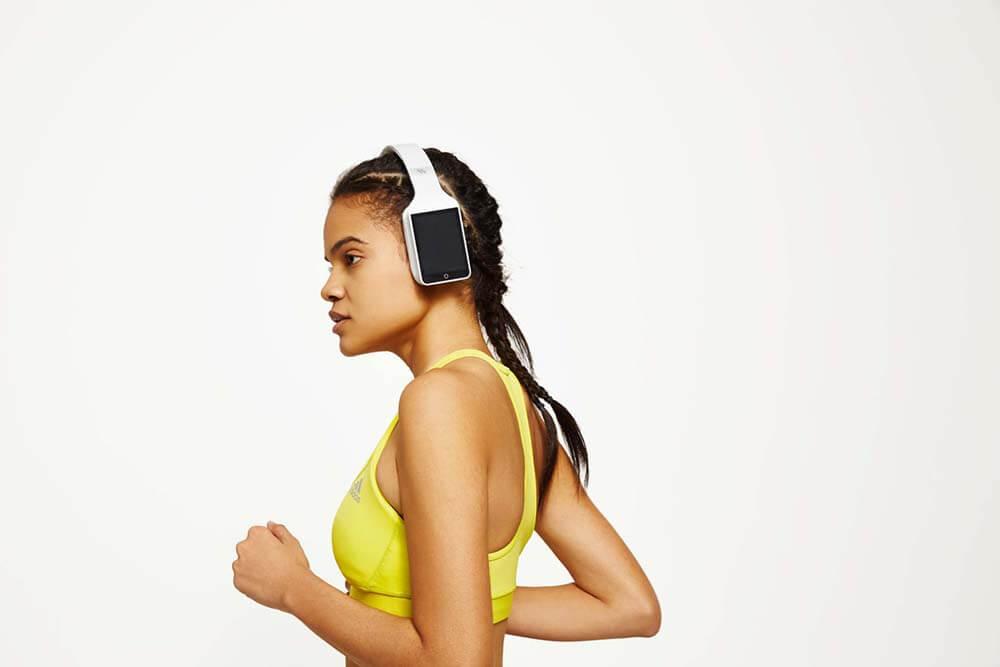 Vinci’s personal assistant works much like Siri and Alexa, but with headphones. Users have voice control over their music, can order food from their favorite restaurant, and can answer phone calls or have text messages read to them.

Users enable the assistant by saying “Hey Vinci” or by pressing and holding their finger on the touchscreen display. Other commands, such as volume control, like or dislike, and song selection are done through touch controls on-screen.

The screen shows your music selection to people around you and has some other cool visual displays, but users have the option to shut it off to save battery. Vinci offers 50 hours of music playback through Bluetooth or 10 hours of standalone playback time. There’s also an audio jack so you can use them as traditional headphones without draining the battery.

Early Bird specials are still available for both the Vinci ($129) and the Vinci Pro ($189) on Indiegogo. The standard model is slated to ship in April, while the Pro version has an estimated delivery time of May.

Vinci puts a voice assistant like Alexa and Siri on your head.