Most fitness trackers are great at encouraging you to work out for at least 30 minutes daily, which doctors recommend for optimal cardiovascular health.

Just kidding — obviously you work out in order to get hot.

While those fitness trackers can help record your journey to greater hotness, they only provide data on your efforts. Wouldn’t it be more useful to have a wearable that gets straight to the point and helps you get hotter, faster?

TrimX, which recently launched on Indiegogo, dubs itself the first wearable technology for targeted weight loss. The device, from the Quebec company LUMA Life, uses a transcutaneous electrical stimulator, similar to technology already used in pain relief wearables like Quell and iTENS. When combined with a patented technology from the company Adipotronics, the TrimX says it can speed up fat loss in specific areas while you exercise. 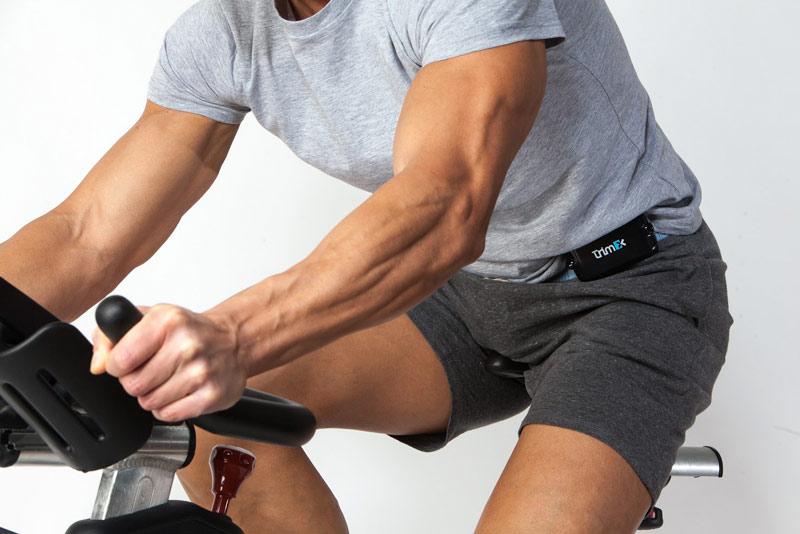 You clip the device to your waistband and place two gel pads on the parts you want to target (such as your thighs, butt, or what’s covering up your abs). While you train, the TrimX allegedly helps turns the fat in those areas into energy.

But can you actually zap fat away?

It’s sensible to be skeptical whenever anyone promises you a fat-burning shortcut. But scientists have actually been researching how we can harness electricity to burn off love handles faster, and the results are encouraging.

One of these studies, published in 2016 in the European Journal of Integrative Medicine, tested trans-abdominal microcurrents using 83 people between the ages of 18 and 30 years old. Some of these subjects were given 40 minutes of microcurrent stimulation, while the placebo group did not. Then, both groups did 60 minutes of moderate aerobic exercise.

The result? Microcurrents resulted in a noticeable potential increase on the hotness scale. Or, as the study itself put it, the lipolytic rate (the rate at which fat is burned) increased significantly for the experimental group. The study concludes that “combined use of microcurrent and physical aerobic exercise had an acute effect enhancing lipolytic rate comparing to exercise alone, in young healthy subjects.”

TrimX itself has gone through four clinical trials. The last trial, conducted in 2012, was a 10-week triple blind placebo controlled study with two groups of volunteers. Both groups were subject to the same training, and while both groups demonstrated the same total body fat reduction of 5.2%, the group that used microcurrent stimulation lost 475% more fat from the targeted areas. 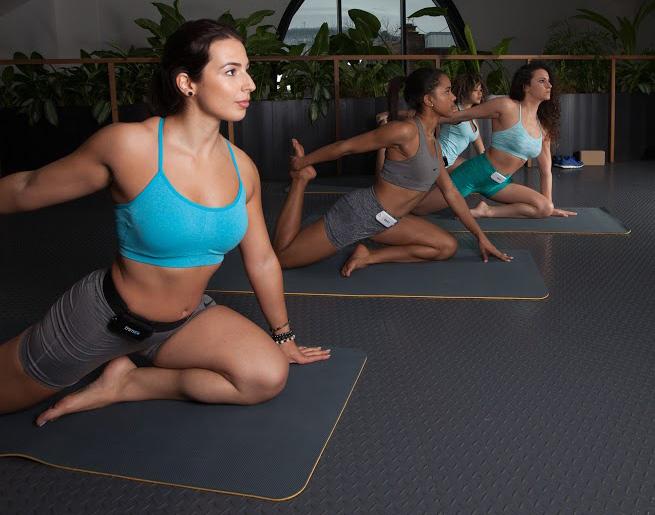 Since very low levels of electricity were needed to achieve this effect, the TrimX uses low electric current of 6mA, which is 15 times lower than Electrical Muscle Stimulation (EMS) and Transcutaneous Electrical Nerve Stimulation (TENS).

Government health regulators have even given the thumbs-up to the device. TrimX was given a Health Canada certification status as a Class II Medical Device for targeted fat loss. LUMA Life is currently working with the FDA to get clearance for body contouring in the United States. 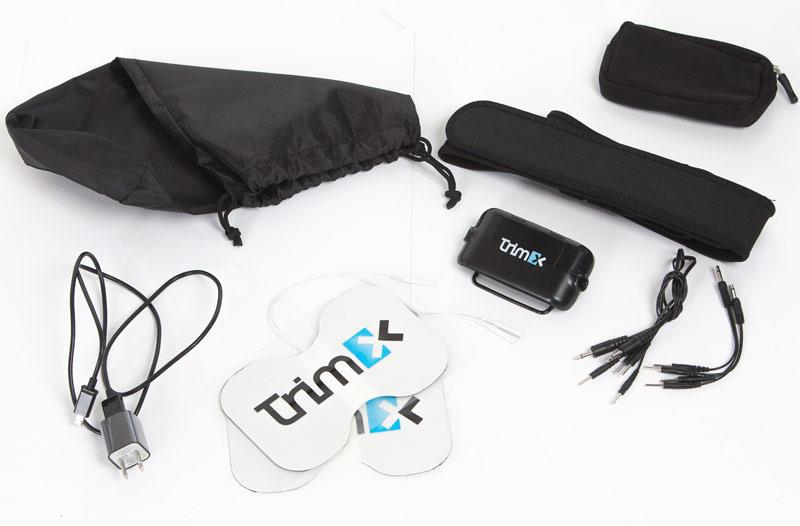 The device itself has a battery life of four hours, and it can charge to full battery in half an hour. The device pairs with an iOS and Android app. According to the Indiegogo campaign, it will be able to track steps, calories burned, and data on runs, but the full extent of its features are unclear at this time.

The Indiegogo campaign has a fixed goal of $50,000 and ends on May 17, 2017. The device is expected to retail for $289, but 100 people can claim an early bird price by pledging $189. The first shipments are expected in June, which coincidentally should give you just enough time to shed a few pounds for the peak of summer.

While you train, the TrimX allegedly helps turn the fat in those areas into energy.