These Smartwatches Let You Take Selfies On The Go

If smartwatches are designed to be an extension of your phone, they should at least be able to take a selfie, right?

Unfortunately, most smartwatches on the market don’t have a camera onboard. Devices like the Sony Smartwatch 3 and the ZeTime smartwatch can act as a remote control for another camera, but they can’t take pictures on their own.

A patent application submitted by Apple back in June 2016 suggests that the company might incorporate a front-facing camera into the Apple Watch 3, but that’s all speculation at this point.

For now, these are your four best smartwatch with camera options. 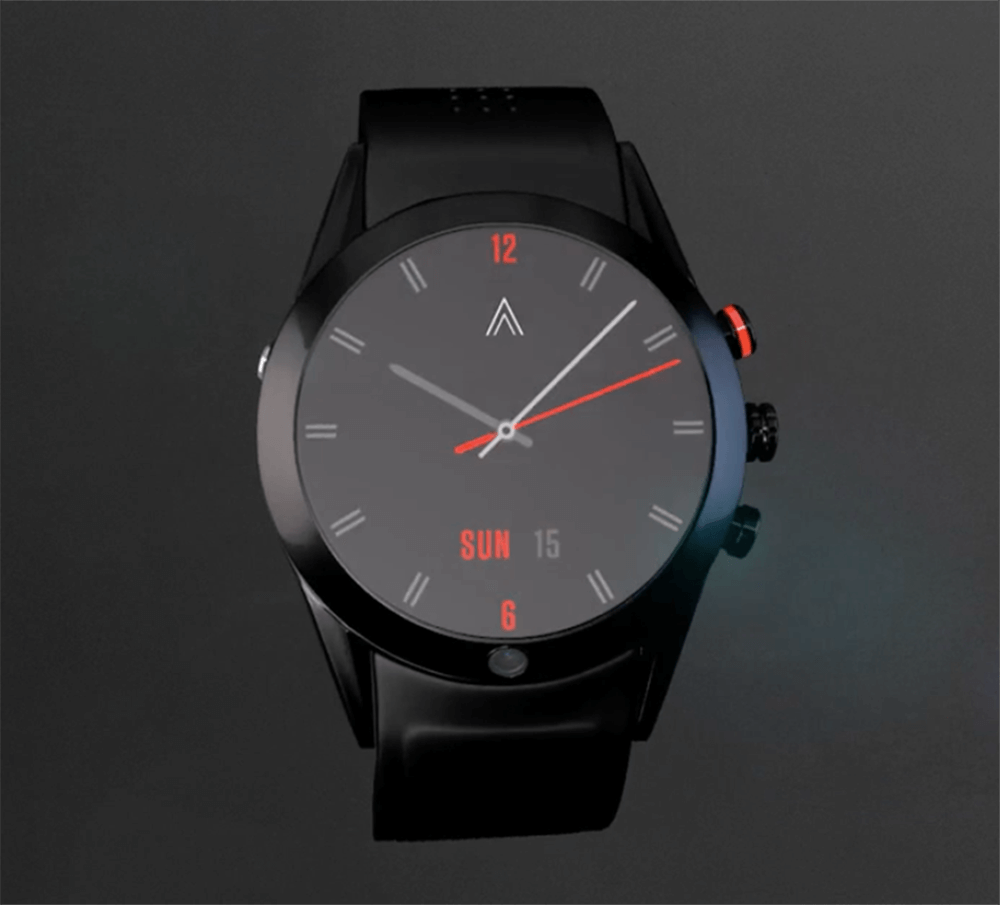 The Arrow Smartwatch has notification support and a few other features you’d expect from a wrist-based device, but its defining characteristic is a 360-degree rotating camera. The device incorporates a lens into its rotating bezel, which allows users to take pictures and HD video from any angle with the click of a button.

After users record a video or take a photograph, they can make edits and share their multimedia creations with friends through the device’s corresponding mobile app. According to Arrow’s website, the world’s first smartwatch with a 360-degree rotating camera isn’t yet available for pre-order. 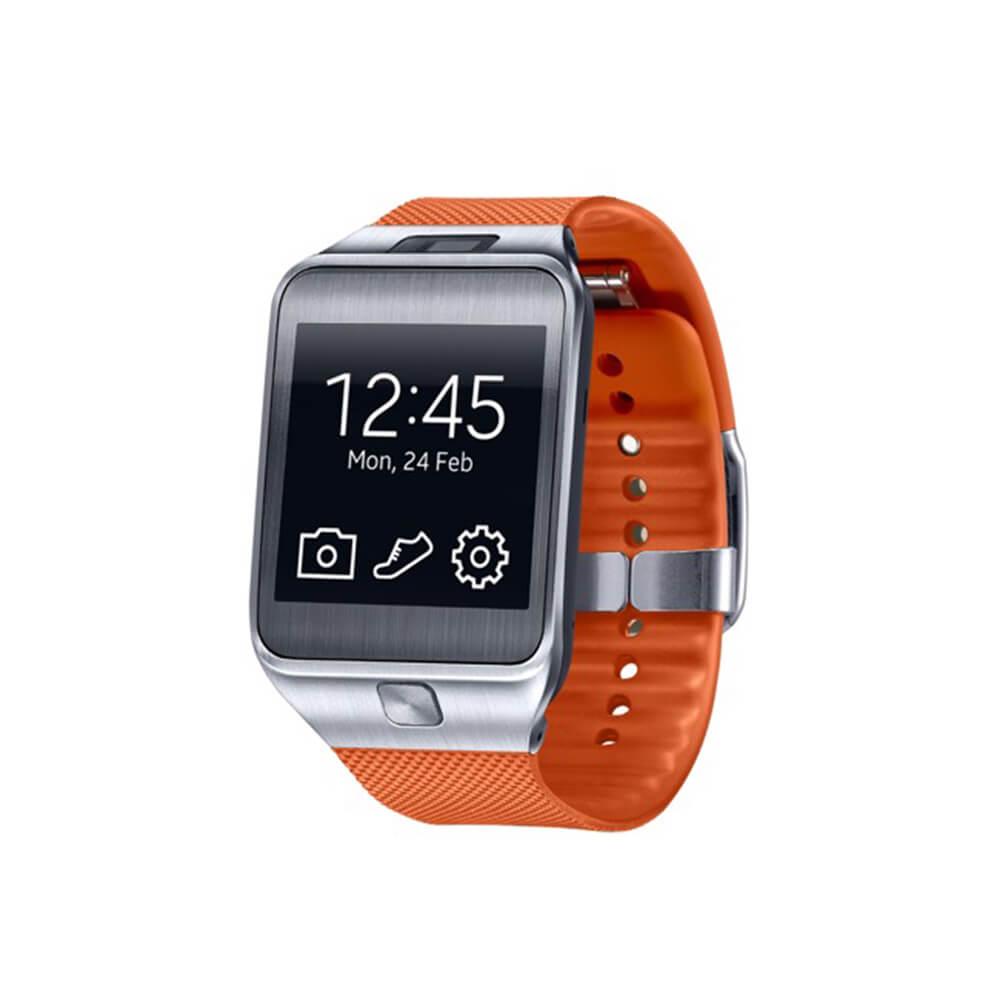 Not to be confused with the newer, more stylish Samsung Gear S2, the Samsung Gear 2 was the second-generation model in Samsung’s original line of smartwatches. The oft-forgotten Gear 2 has some impressive features — including a 1.63-inch Super AMOLED screen and 320 x 320 resolution — but the most notable is its 2MP camera. Samsung excluded this tool on its newer line of smartwatches, but the Gear 2 lets users take wrist shots on the go. It’s no longer available on the company’s website, but you can buy it for as low as $150 on Amazon. 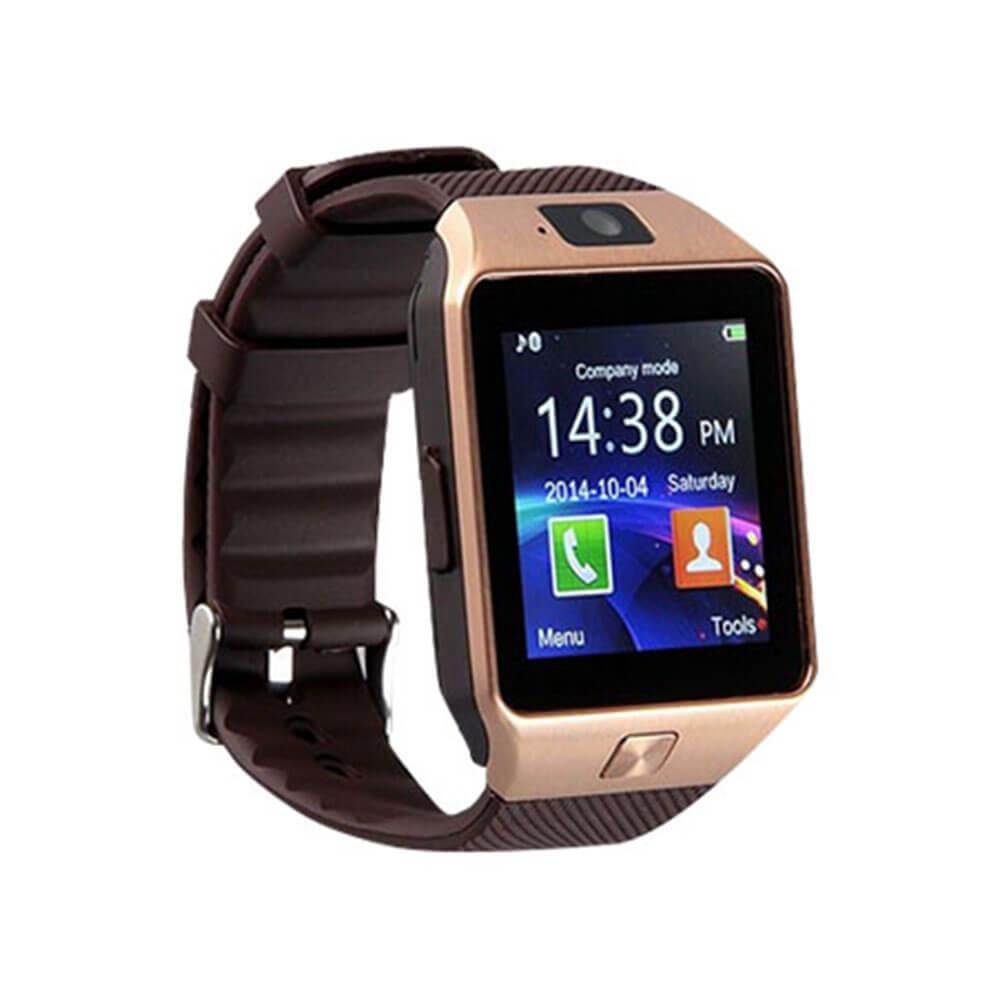 While it doesn’t have the Samsung name backing it, the Aipker DZ09 holds the style edge over the Gear 2. Marketed as a phone watch, the DZ09 also features a 2MP camera, which sits above the device’s 1.56-inch color touchscreen. The screen also has 240 x 240 resolution, so you’ll get a good idea of how a picture turned out before sharing it. Equipped with a SIM card and expandable memory, the Aipker DZ09 — which is available for as low as $14.99 on Amazon — can serve as much more than just a smartwatch with camera option. 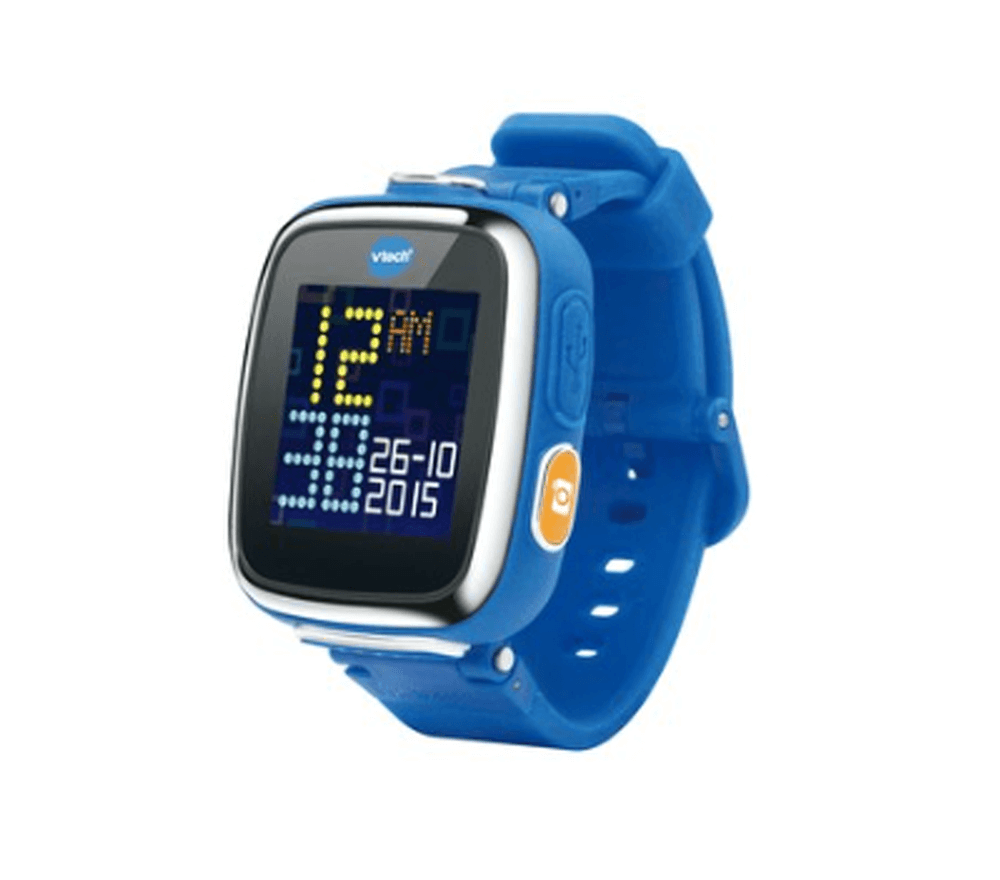 As you might have guessed from the name, the VTech Kidizoom is definitely a smartwatch for kids. This device lets young children take both videos and photos, which they can style with different effects, frames, and filters. The VTech Kidizoom Smartwatch is available at major retailers like Toys-R-US and Target for as low as $59.99.

Would you buy a smartwatch just for the camera? Let us know in the comments!

Maintain your selfie superiority by investing in one of these four smartwatches with a camera.