Huawei CEO Confirms That Huawei Watch 2 Will Unveil Next Week

Richard Yu, CEO of Huawei Technologies Consumer Business Group, announced that the highly anticipated Huawei Watch 2 will be unveiled next week at the Mobile World Congress in Barcelona. Yu posted the news on the Chinese social network Weibo.

The smartwatch will be the sequel to the widely loved Huawei Watch, first unveiled at Mobile World Congress 2015. Critics and users consider it one of the best watches to use the Android Wear operating system. It features a classy, sophisticated design and includes the ability to navigate menus with gestures.

No new details about the watch were included in the announcement. However, it did include a promotional image of a man in workout attire in mid sprint glancing at his watch, along with the tagline, “Made for free spirits.” This may indicate that Huawei is expanding the fitness tracking functionality of the watch. 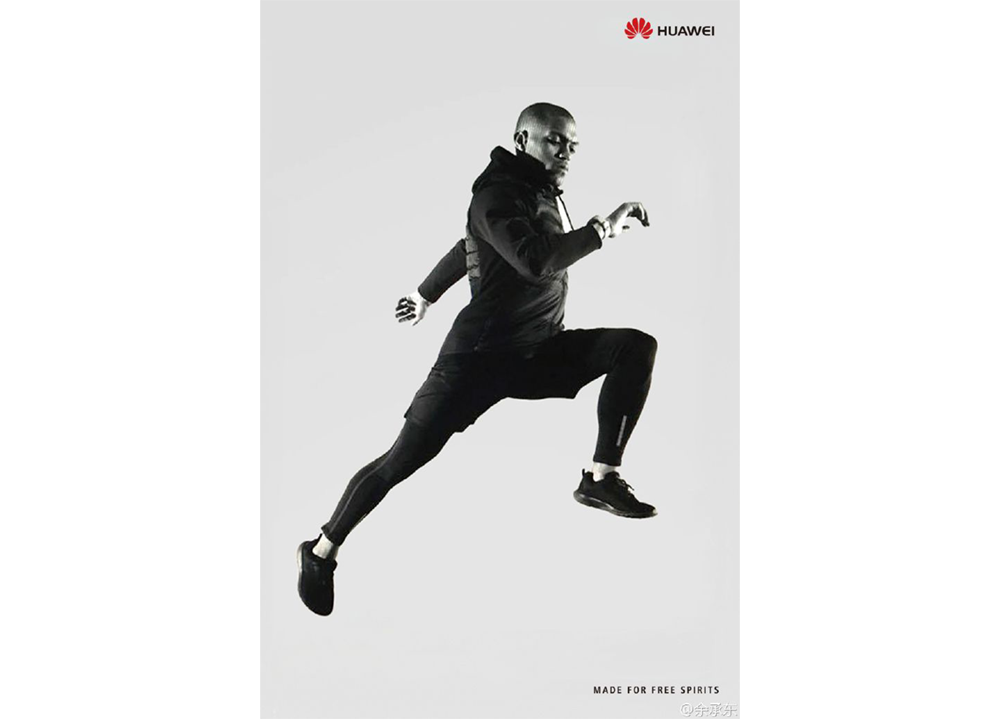 Last month, VentureBeat reported on design and functionality details of the second-generation Huawei Watch. The new wearable is said to look “sportier” than the original and offer a 1.4-inch display. The Huawei Watch 2 will also offer optional cellular connectivity and a built in-built in SIM card to enable data transfers, as well as the ability to make and receive phone calls without being tethered to a smartphone. The watch will almost certainly run on the recently released Android Wear 2.0.

The original Huawei Watch famously was one of the first Android Wear watches to include a speaker, so it will be interesting to see if Huawei continues the tradition of forward-thinking smartwatches. Mobile World Congress is scheduled to start on February 27.

The new wearable is said to look “sportier” than the original, and it will offer a 1.4-inch display.