Garmin Vivosmart HR + vs. Fitbit Alta HR: Which One Comes Out On Top?

Fitbit recently released the newest addition to its lineup: the Fitbit Alta HR. It has much of the same sleek style as the original Fitbit Alta, but it comes with a heart rate monitor, improved battery life, and a better wristband. 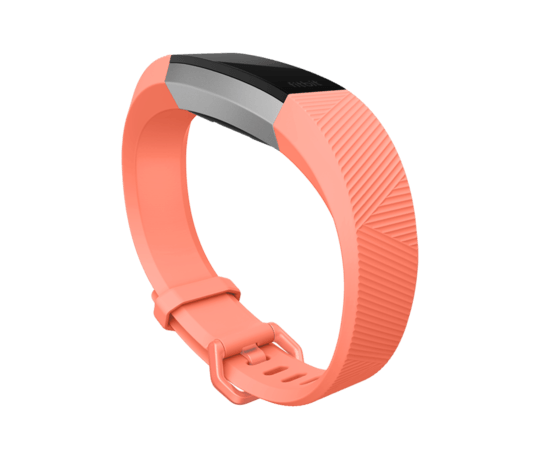 Of course, new doesn’t always equal better. There’s always the risk that the splashiest fitness tracker release is just a poor imitation of something that already exists.

To see if the Fitbit Alta HR lives up to the hype, we’re going to compare it against its closest competitor: the Garmin Vivosmart HR +. Garmin has a reputation for producing bands for hardcore athletes, but it also produces a fantastic line of casual fitness trackers. The Garmin Vivosmart HR + is a prime example. 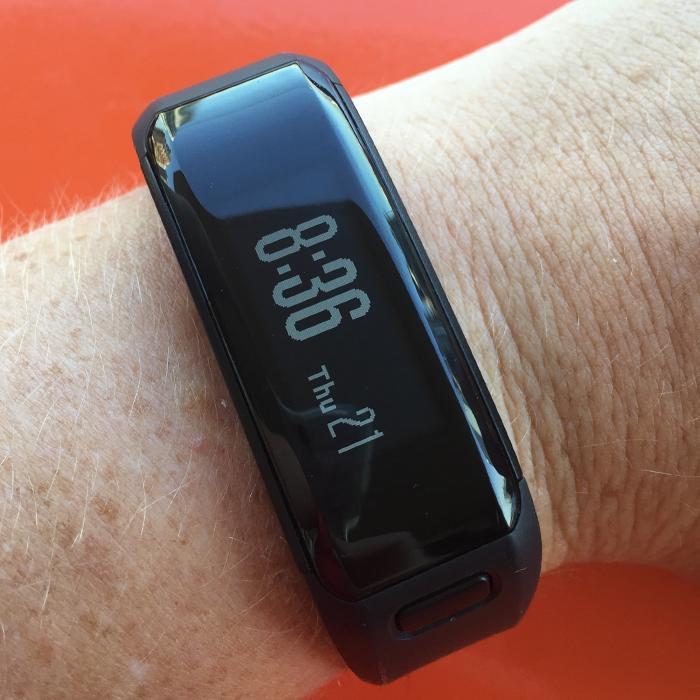 Here’s how the two fitness trackers weigh up against each other.

The core features of these two trackers are very similar.

One of the coolest upgrades for the Fitbit Alta HR is Fitbit’s new and improved Sleep Stages tracking. This is the product of Fitbit working with sleep scientists, and it’s a nice feature for anyone who wants to get accurate and more comprehensive data about their nightly shut eye. It lays out how much time you spend in light sleep, deep sleep, and REM sleep. The device tracks this information by analyzing a combination of heart rate data and movement patterns.

However, there are two ways that the Vivosmart HR + has a leg up on the Alta.

The first is with the Vivosmart’s GPS tracker. Garmin was a GPS company long before it got into the fitness tracking game, so it’s not surprise that virtually every Garmin device includes a way to track your location anywhere in the world. The Vivosmart HR + can even provide you with a map of your path during every run.

The second difference is the altimeter. The Fitbit Alta HR doesn’t have one, so it isn’t able to count floors climbed. If you’re the type who likes to know just how far you’ve ascended throughout the day, then the Garmin Vivosmart HR + might be your tracker.

A common complaint about Fitbit trackers is that they simply didn’t look that great. For previous Fitbits, it was obvious that function took precedence over form. But the slim and sleek design of the Fitbit Alta HR seems to be a response to those complaints.

The basic textured band comes in a handful of colors, including black, fuschia, and coral. But if you want a style upgrade, you can get the pricier leather or metal bands. By contrast, the Garmin Vivosmart HR is only available in black, so it may not be the best choice if you want your fitness tracker to match your outfit.

The touchscreens on both fitness trackers are black and white. The Fitbit Alta HR features a 128 x 36 pixel, 1.4-inch OLED touchscreen, while the Garmin Vivosmart HR + has a larger 160 x 68 pixel touchscreen.

If you’re concerned about moisture, then the Garmin Vivosmart HR+ should have leg up in your mind. It’s waterproof down to 5 ATM, while the Fitbit Alta is only water resistant. So it can withstand being splashed on, but it might malfunction if you take it into the pool.

Don’t confuse these tackers for smartwatches. They're both focused on providing a fitness tracking experience that's a serious upgrade from most entry-level models.

Still, they have some basic smartwatch features, like receiving smartphone notifications . The Fitbit Alta HR’s notifications are very basic: you can get notifications when you receive a text, phone call, or a calendar appointment. There is no third-party app support. The character limit for notifications is 40, and it can vibrate whenever a message comes through.

The notifications for the Garmin Vivosmart + are a bit more robust. It can receive notifications from third-party apps (so you can get notified when someone messages you on Facebook, for example.) You can also use the Vivosmart to control the volume of the music on your smartphone for those times when you want to pump up your workout mix.

The Fitbit Alta HR has a longer battery life — but only by a hair. The Garmin Vivosmart lasts around six days before you need to charge it up again. But the Fitbit Alta HR can be in constant use for a full seven days.

The data you get from the apps comes down to a preference for simplicity or comprehensiveness. Garmin is famous for its large number of possible data points, which is cool if you want to see how you are progressing week after week in detail. Fitbit’s app, however, is more focused on providing you with a few key metrics.

Price is basically identical. The Garmin Vivosmart has a suggested retail price of $179.99, but you can usually pick it up for $149.99. The Fitbit Alta can be picked up at the Fitbit website for $129.95.

These are two high-quality, mid-class fitness trackers. They’re more sophisticated than the cheapest trackers you can find, but they’re also not wallet-busting, top-of-the-line models. Which one you get comes down to what you believe is most important.

If you want a device that can track your runs via GPS, provides you with a wealth of data, is waterproof, and can send you social media notifications, then the Garmin Vivosmart HR + is the fitness tracker for you.

On the other hand, if you want a device that gives you plenty of style options, has great sleep tracking features, and is a little more affordable, then the Fitbit Alta HR is a smarter choice.