Garmin Fenix 3 HR vs. Fenix 5: A Battle Of The Company’s Best

Garmin produces some of the most feature-packed watches on the market, but that functionality comes with a price. The company’s latest collection of wearables — the Fenix 5 series — starts at $599, which puts them on the higher end of wrist-worn devices.

While there’s no doubt you get what you pay for with Garmin products, their hefty price tag makes the decision to upgrade more difficult. Garmin Fenix 3 HR users arguably have the toughest choice, considering their device has only been out for a little more than a year.

We join the Garmin Fenix 3 HR vs. Fenix 5 debate to help you determine whether you should upgrade to one of the company’s newest watches. Here’s everything you need to know. 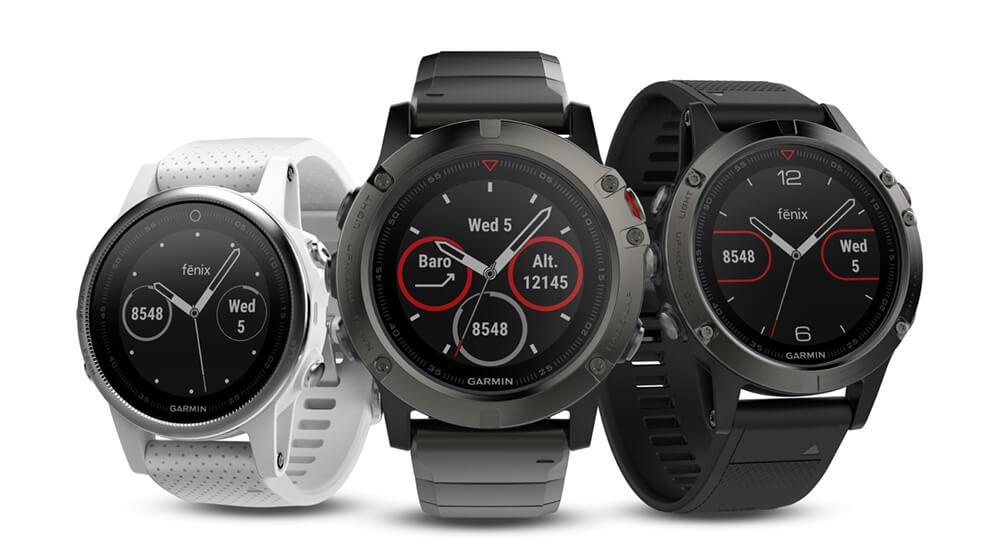 With the Fenix 5 series, Garmin addressed one of our biggest complaints from previous watches — size. Older models like the Fenix 3 HR basically swallow your wrist, so the Fenix 5S and Fenix 5 offer a thinner alternative. By no means are these two watches slim, but the company undoubtedly targeted women and smaller-wristed individuals with these changes.

For those who prefer the gargantuan feel of previous Garmin models, not to worry. The Fenix 5X and the Fenix 3 HR have the exact same dimensions. Here’s a look at the specs:

Like the Fenix 3 HR, the Fenix 5 series features interchangeable bands. Both silicone and steel straps are available for the 5 and 5X, while the 5S also includes a suede option.

Navigation remains largely the same on the Fenix 5 series, so users still cycle through different menus by pushing one of the five buttons surrounding the display. These buttons give you access to a host of functions, which we will get into shortly.

Verdict: The slimmer design may tempt a largely untapped demographic, but if you don’t mind the size of your Fenix 3 HR, there’s no real reason to upgrade. 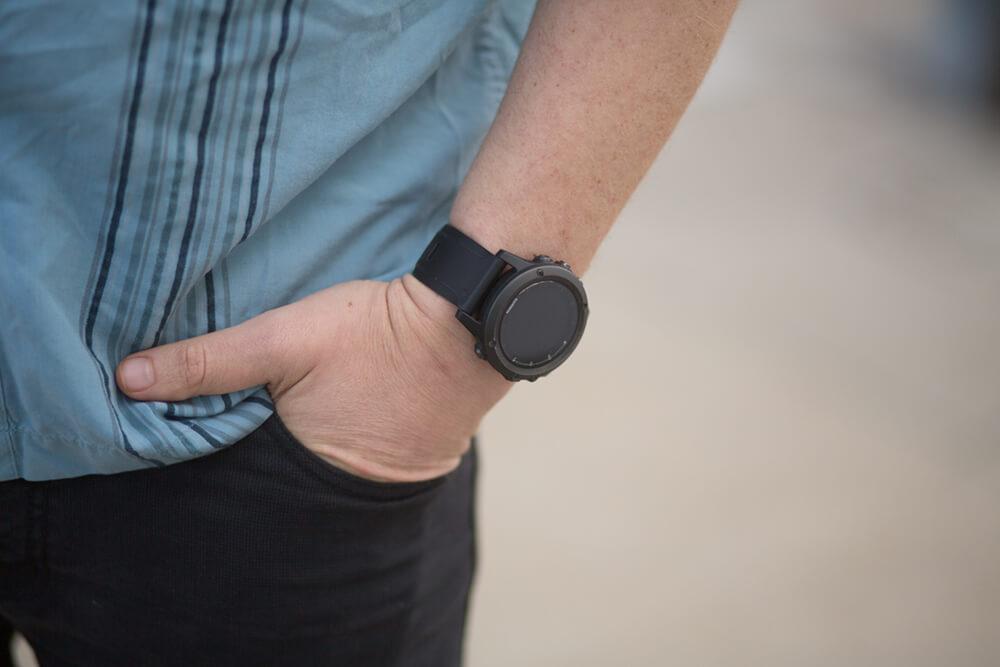 Aside from the WiFi capability on standard models, the Fenix 5 series includes all of the features from the Fenix 3 HR. While Garmin didn’t incorporate any game-changing upgrades into its new watches, it did add plenty of supplemental functionality to its existing categories.

Adding maps was arguably the biggest change to the Fenix 5 Series. Sadly, they are only available on the Fenix 5X, but they’re a welcome addition all the same. Not only do users have access to a package of topographic maps, but they can also add their own maps to the watch’s database. You can also display a map of your current location and create an automated running or biking route with round-trip mapping.

To go along with those maps, Garmin added a gyroscope to the 5, 5S, and 5X. This sensor helps improve tracking accuracy, especially when you put your watch into UltraTrac mode to save battery.

Sports tracking gets a boost with the Fenix 5 series. Garmin added mountain biking and separated skiing, snowboarding, indoor track running, and treadmill workouts into their own categories. TruSwing, Greenview, and Autoshot features were also added to the golfing profile.

The company’s heart rate technology also got an upgrade. Instead of basing measurements on your activity level, which is the case with the Fenix 3 HR, the optical heart rate sensor within the new watches now measures your heart rate every one to two seconds throughout the day. The Fenix 5 Series models can even connect to a heart strap via Bluetooth, unlike their predecessor.

Verdict: The upgraded features on the Fenix 5, 5S, and 5X clearly elevate them over the Fenix 3 HR. 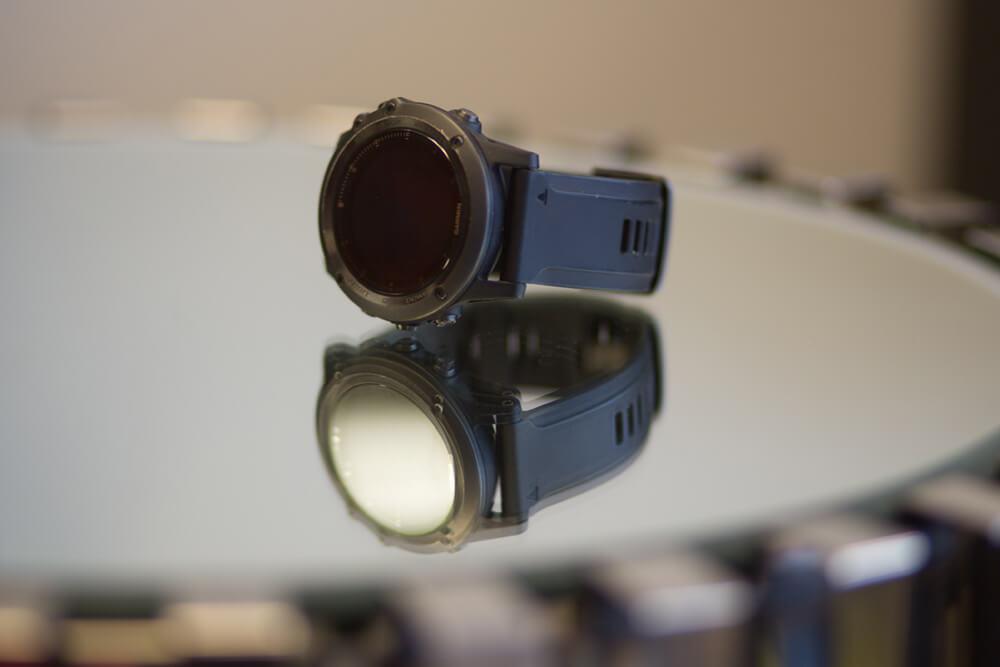 Because of their varying sizes and sensors, the Fenix 5, 5S, and 5X don’t offer the same battery life. Here’s a breakdown of their typical usage times, along with the Fenix 3 HR:

Any advantage here depends on which model you’re targeting.

Verdict: With the improvements in design, features, and battery life on the Fenix 5 series, a $50 to $150 increase for a standard model seems like a bargain.

No matter what you choose, you’re getting a great watch, so the Garmin Fenix 3 HR vs. Fenix 5 debate depends a lot on your current position. If you already own the Fenix 3 HR, there aren’t enough major improvements to warrant spending at least $600 on a new device. That’s no slight to the Fenix 5 series — it’s actually a testament to how solid Garmin’s previous device was.

However, if you have an older Garmin, or are looking to buy your first, the Fenix 5 series is the way to go. Improved heart rate tech, better battery life, and a more compact design are definitely worth spending an extra $50 to $150.

The Garmin Fenix 3 HR ranks at the top of our list of watches, so how does the new Fenix 5 series improve on its predecessor?