Why Fitbit Flex Lights Up The Minimalist World

There’s a certain type of person who would prefer minimalist Fitbit Flex over the full-color screen of the Fitbit Blaze, or even the heart rate tracking capabilities of the Fitbit Charge HR. That person is me — budget-minded, easily distracted me.

The wearable tech industry is exploding with tons of exciting features for fitness trackers that can do everything from improve your golf swing to use GPS to track your children. And while a fitness tracker with the ability to replace your smartphone sounds super cool, the reality is this: after spending time with a Fitbit Charge HR, I’m ready to downgrade.

Specifically, my eyes are set on the Fitbit Flex, the low-hanging fruit of Fitbits. It’s simple, minimal, and it does everything a basic fitness tracker should do — with the added benefit of having access to Fitbit’s user-friendly app.

Disclaimer: I’m not interested in heart rate tracking and I don’t need phone notifications on my tracker, which eliminates the extra features of the Charge HR and Alta. Obviously, if those features are more your style, the Flex is not for you.

But if you just want a fitness tracker that is comfortable enough to wear to bed, can blend into any outfit, and encourages you to move around throughout the day, then the Flex is perfect. Here’s why. 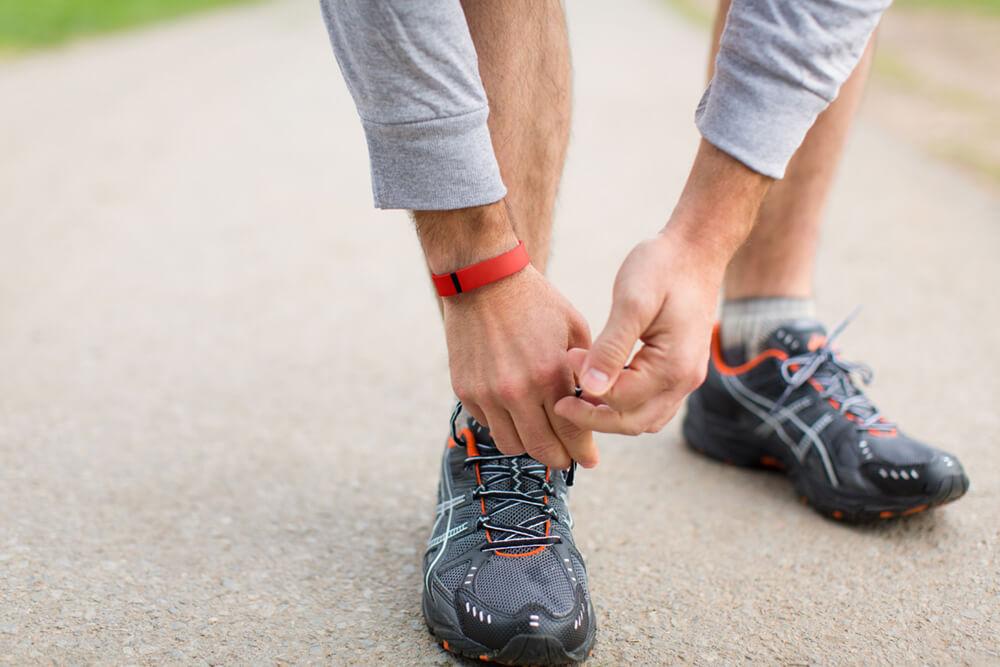 The Flex offers many of the same features as other Fitbit devices — steps, distance, calories burned, active minutes, and sleep tracking — but they’re packaged within a more compact design. However, that does not mean you won’t make an impression with this tracker.

Not only does the Flex work with leather bands, ribbons, and even Tory Burch accessories, but it can also be worn as a necklace or bracelet. There’s a lot to be said for a fitness tracker that seamlessly blends in with any outfit.

I’m all about reducing the number of notifications I receive and the amount of time I spend looking at a screen, and the Fitbit Flex’s sliver of a screen is right up my alley. It communicates your health stats with a series of five dots, and you tap on the screen to view how close you are to your goal.

Here’s exactly what those lights mean: 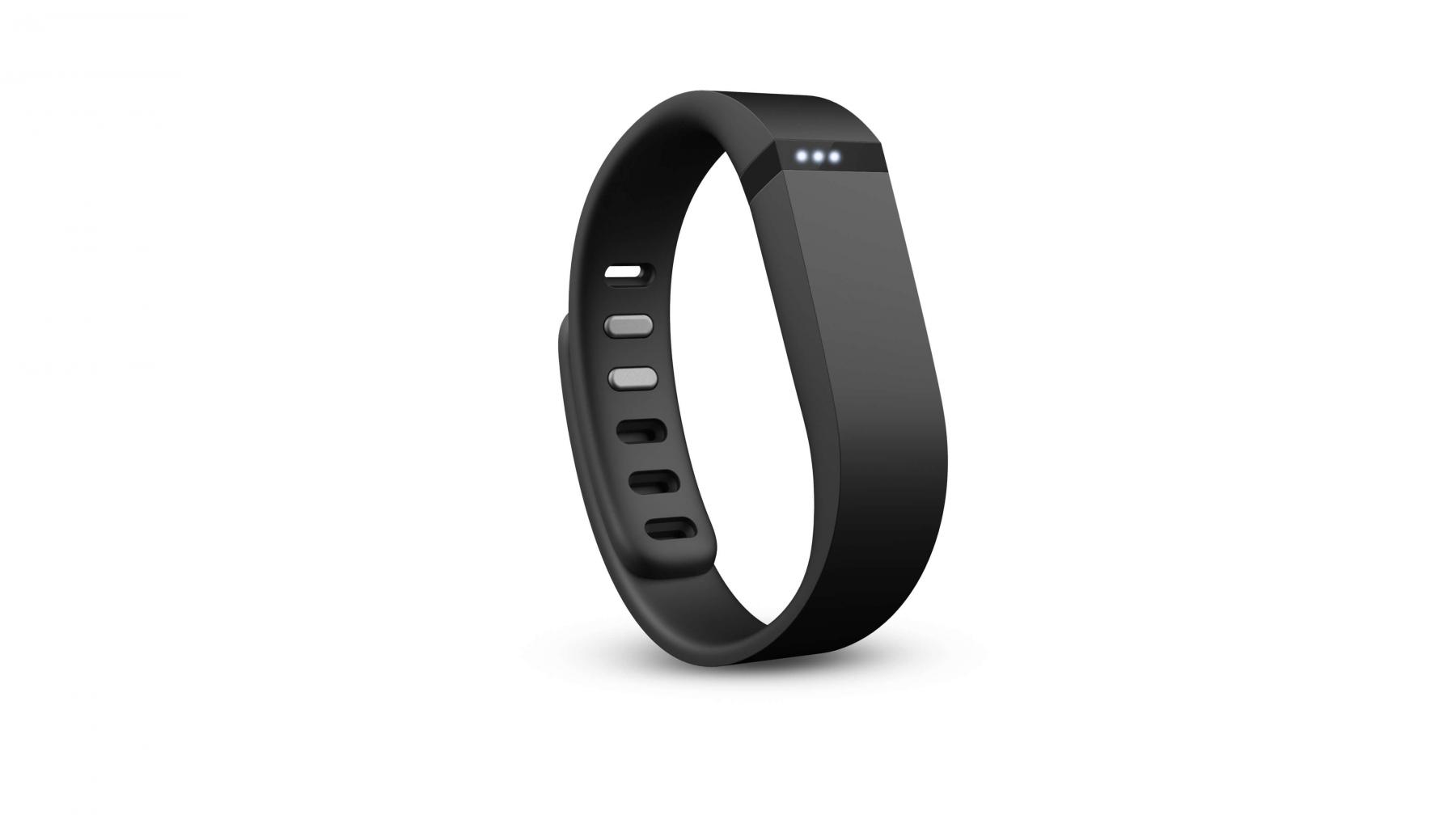 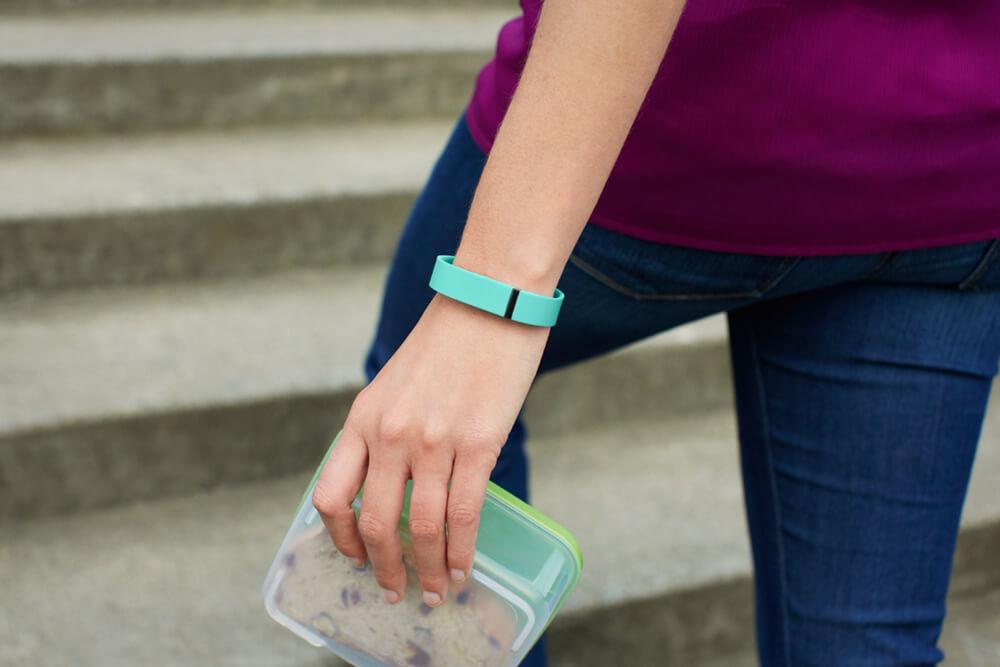 The Flex and Flex 2 offer many of the same features, but the latter is even thinner, is water-resistant, and can pop into a wider range of fashion-forward wristbands and necklaces. Both trackers have a notification system, but they display lights in different ways.

While the Flex doesn’t feature a traditional screen, it does have a small display (of sorts) made out of translucent plastic. Lights rest in a single line underneath this plastic and take up very little space.

The Flex 2’s notification system works in much the same way, but the five lights run vertically down the surface of the tracker. These lights always remain visible.

Here’s what the different color combinations on the Flex 2 mean: 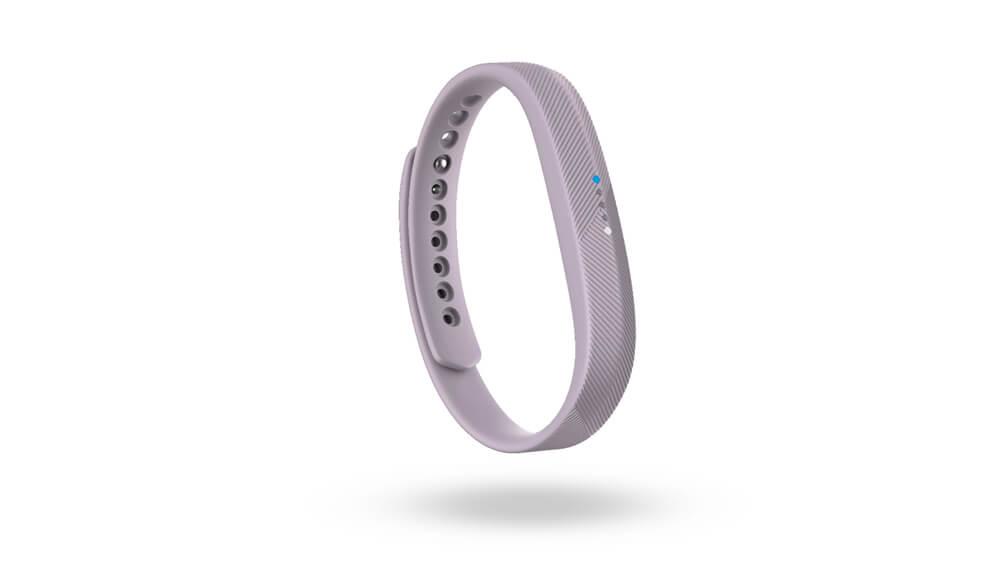 No matter what notification you receive from your Flex 2, the top circle is the only light that will ever change color. The bottom four lights either remain white or will disappear according to the specific alert.

This is really my biggest motivation for using the Fitbit Flex. While the Fitbit Surge costs $249.95, and the Fitbit Charge 2 and Fitbit Alta HR both start at $149.95, the Flex is pretty easy to find for under $50 online. The Flex 2 is another budget-friendly option at $99.95.

Since pedometers don’t cost much more than $5, if anything, what you’re really paying for is the sleep tracking features, Fitbit’s app, and a device you can wear in multiple places on your body. Both the Flex and the Flex 2 are minimal, capable, and fashion-forward trackers.

Looking for something even less expensive? Check out our list of cheaper versions of Fitbit that track your workouts for less. Are you a fan of the Fitbit Flex or Flex 2? Let us know in the comments!

There’s a certain type of person who would prefer minimalist Fitbit Flex. That person is me — budget-minded, easily distracted me.