Never Run Out Of Juice: How To Extend Fitbit Battery Life

When you work an office job, taking a healthy amount of steps per day is a challenge — which makes it all the more devastating when your Fitbit battery goes kaput.

I saw this happen firsthand during a company-wide beach cleanup, which involved plenty of steps along a nearby shore. But halfway through the event, one of my coworkers stopped what she was doing because she had realized something horrific: her Fitbit was dead, and it hadn’t tracked any of her hard-earned steps.

Don’t be like my coworker (or Brock Lesnar). If you’re between charges, here are some simple ways to extend your Fitbit battery life for all Fitbit trackers. 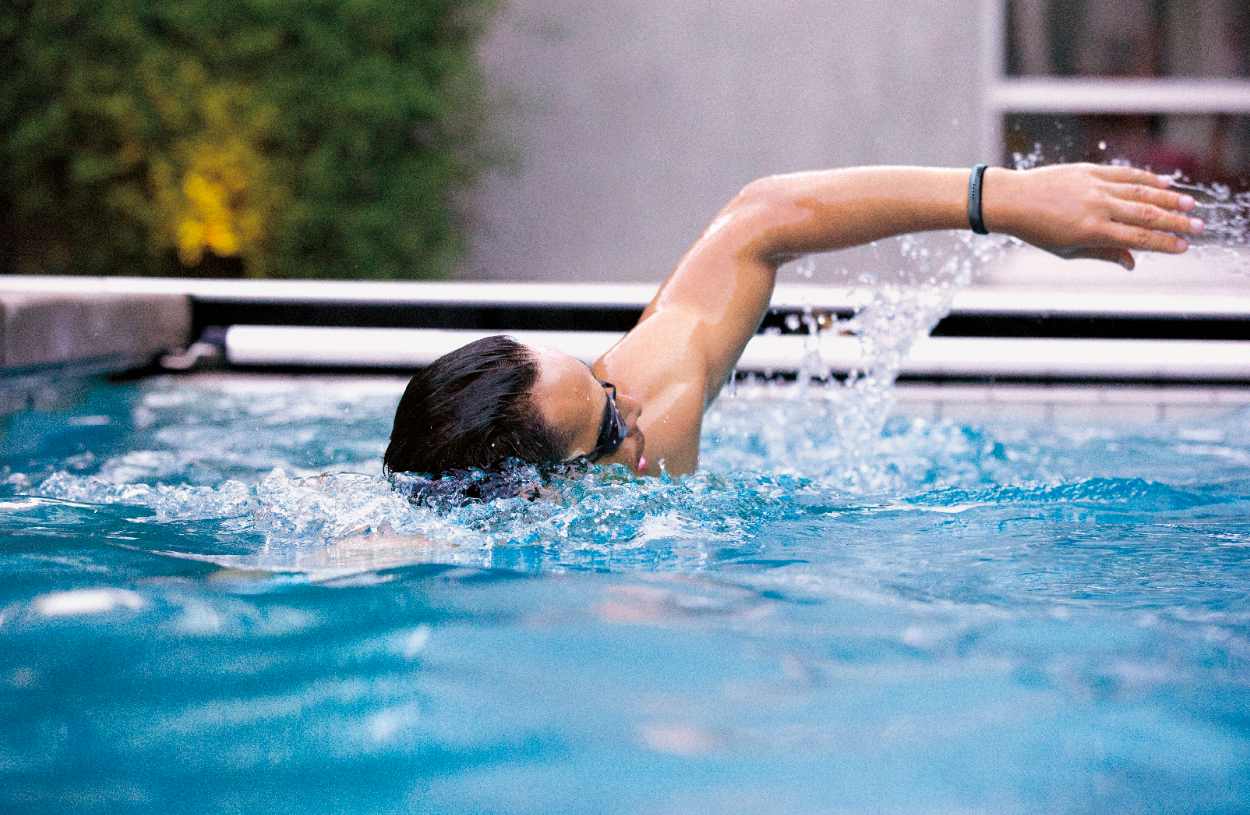 As Fitbit’s first waterproof device, the Flex 2 is designed to go with you anywhere. It lasts up to five days on a single charge, depending on use. Along with the steps outlined above for the Fitbit Flex, try one of these tips if your Flex 2 isn’t lasting as long as it should:

The Fitbit Blaze has tons of exciting features and a full color screen, but those features could also sap your battery life if you’re using your device frequently. Your Fitbit Blaze should last up to five days. Here’s how to get there: 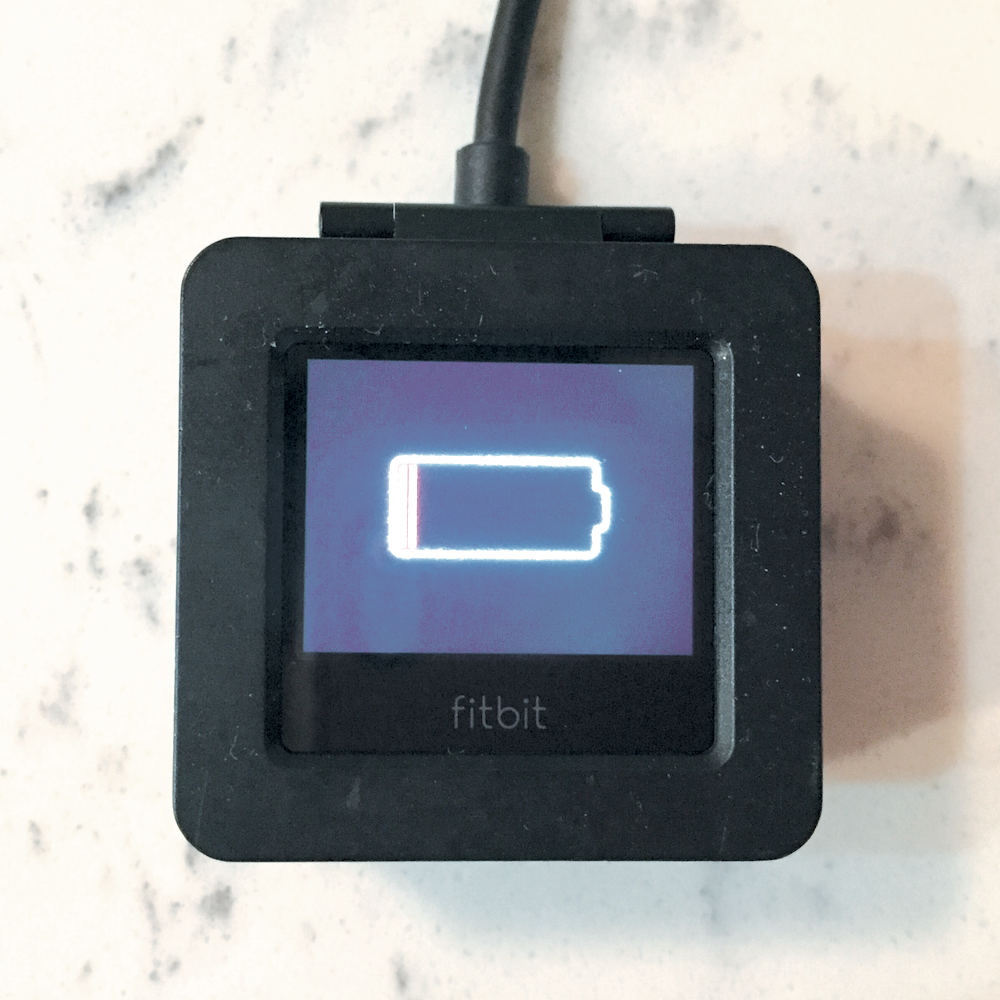 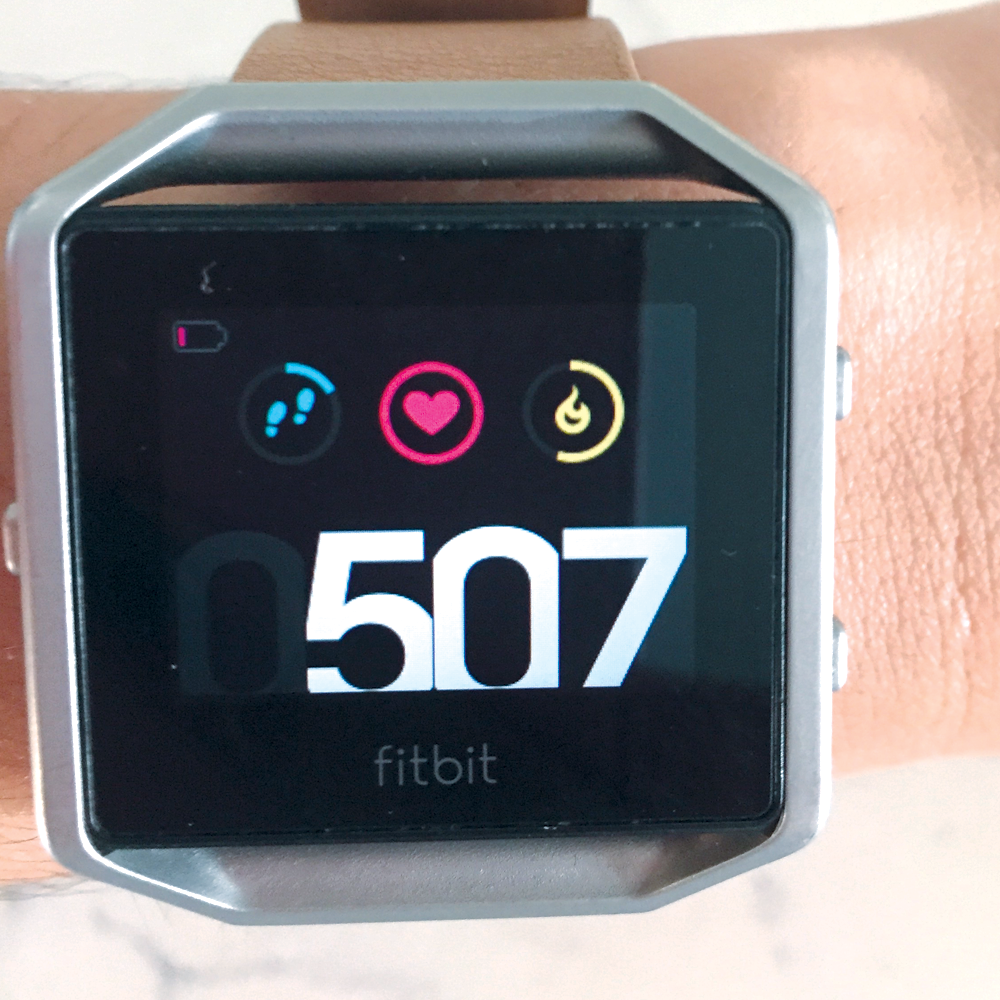 The Fitbit Alta is a stylish fitness tracker with call, text, and calendar alerts, and it can last up to five days between charges. How can you maximize your Fitbit Alta battery life?

The compat Fitbit One is a simple sleep tracker and activity tracker, and it lasts up to two weeks. Not getting a full charge out of your One? Try these tips:

The Fitbit Surge is an all-in-one fitness tracker with GPS, heart rate tracking, and sleep tracking. According to Fitbit, the tracker lasts up to 10 hours with GPS, and up to seven days with GPS turned off. Here’s how to maximize your Fitbit Surge battery life: 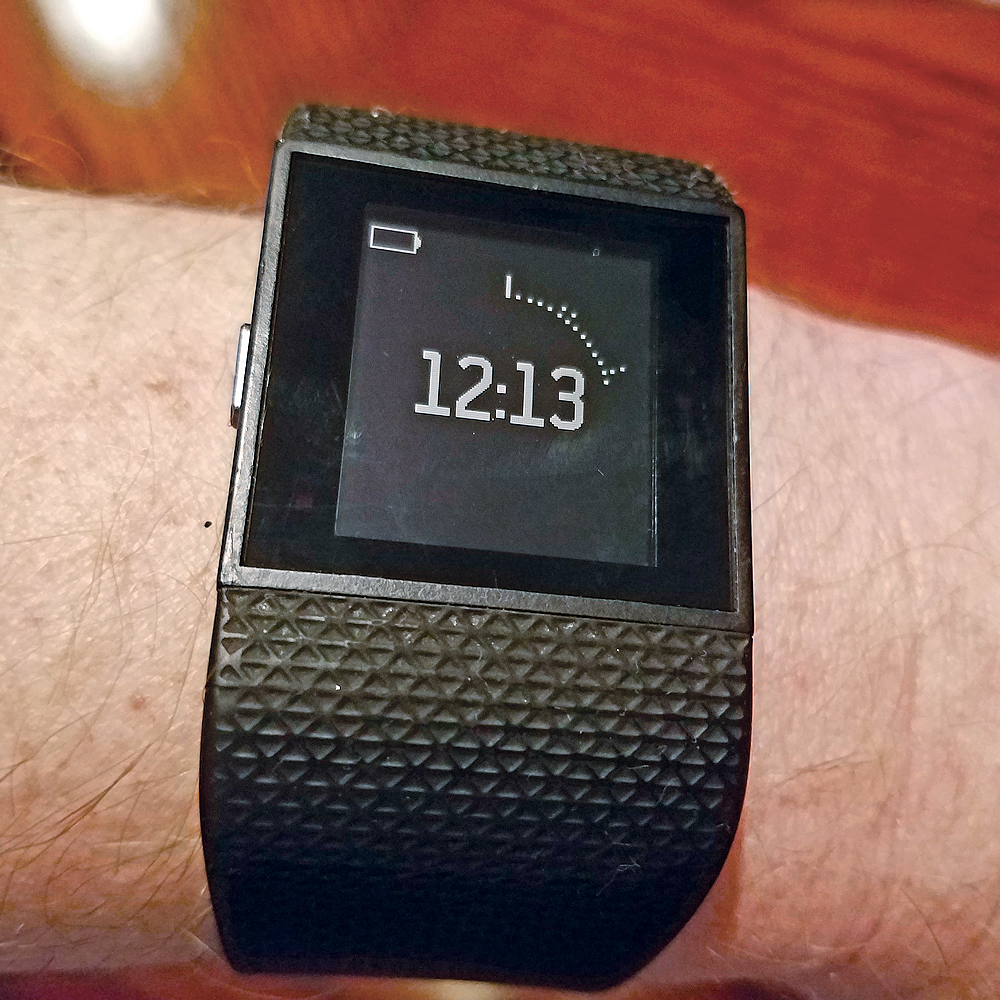 The Fitbit Charge packs fitness tracking, sleep tracking, and caller ID notifications into a sleek wristband. It lasts up to seven days, but if your Charge is calling short, try one of these tips to extend your Fitbit Charge battery life:

This wristband features heart rate tracking, plus all the other features of the regular Fitbit Charge. Fitbit Charge HR battery life is up to five days, but Fitbit users have reported some issues with their trackers keeping a charge. Try one of the following steps: 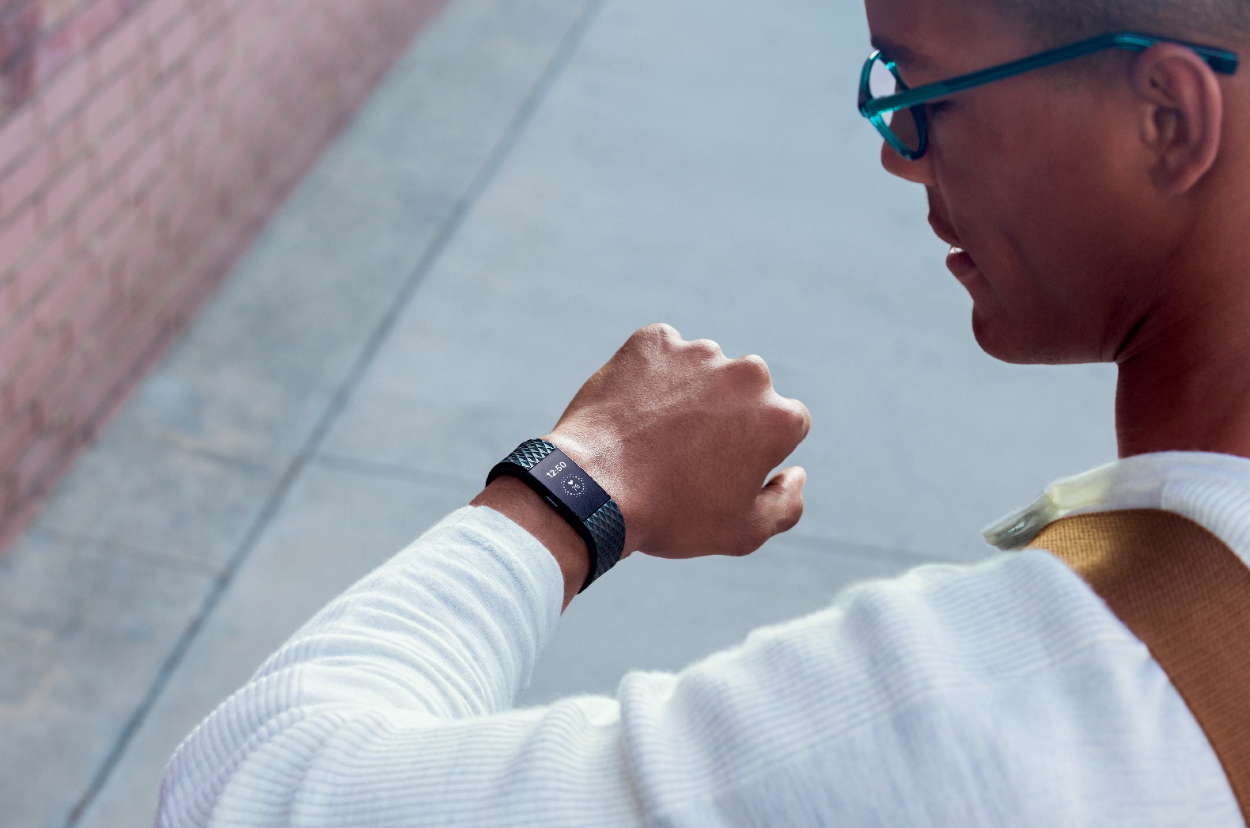 We’re big fans of the Fitbit Charge 2 as an all-around fitness tracker with smart notifications (and a breathing app). But that five-day battery life can fluctuate depending on how you use your tracker. Along with the steps outlined above with the Fitbit Charge HR, here’s how you can extend your battery life: 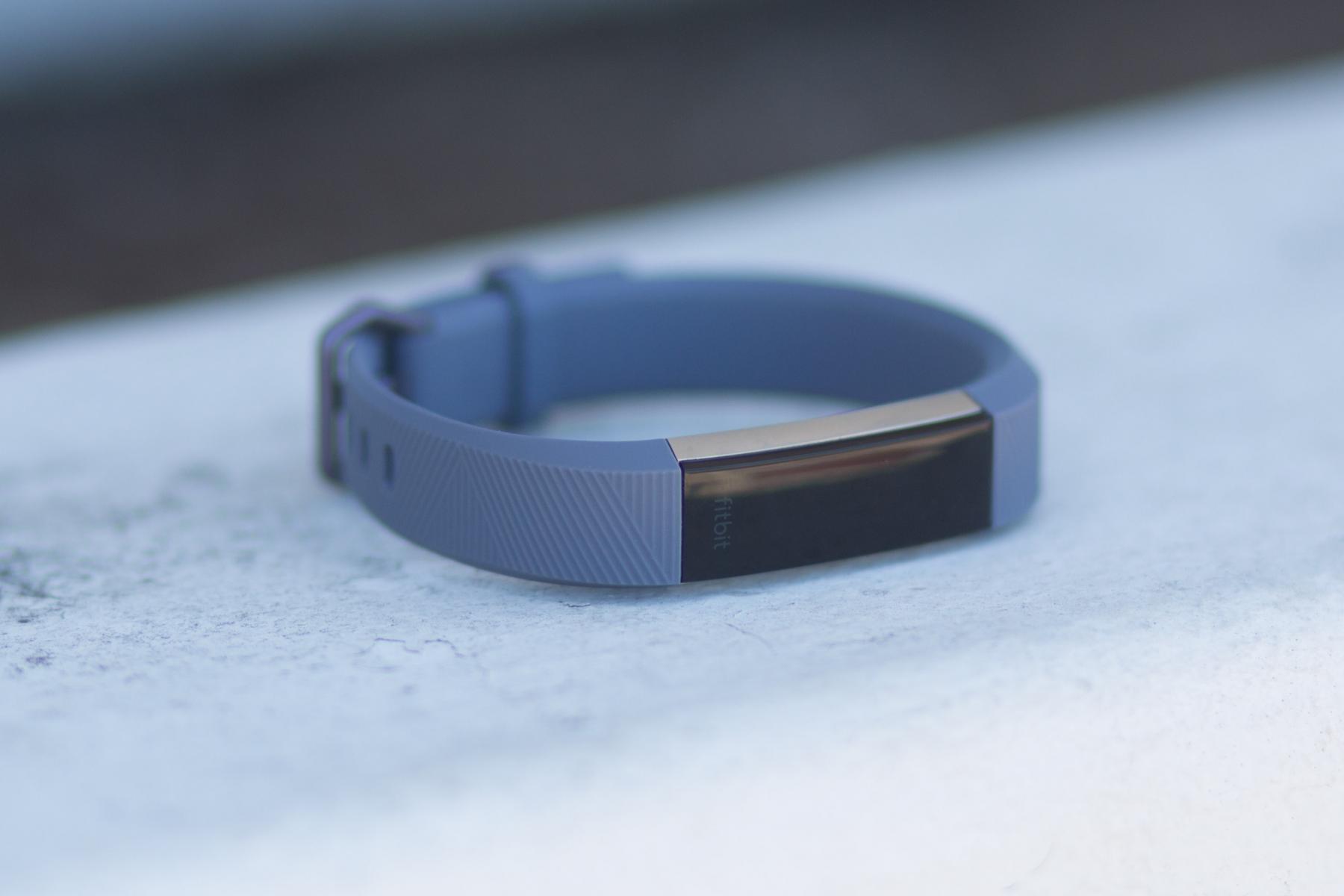 Fitbit incorporated an optical heart rate sensor and more advanced sleep tracking features into the Alta HR — yet it still has better battery life than the original Alta. With up to seven days of usage per charge, the Alta HR lasts longer than any other Fitbit tracker.

That time frame varies depending on the features you enable and use, but there are things users can do to maximize the battery life of their Alta HR. Here are some tips to help you squeeze every bit of juice out of Fitbit’s newest tracker: 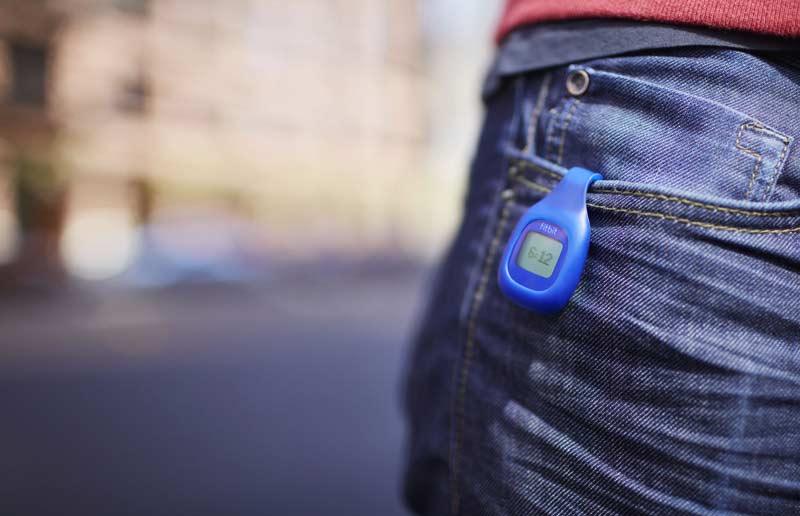 Unlike other Fitbit devices, the Fitbit Zip uses a coin battery. It's designed to clip onto your clothing and track your steps, calories burned, active minutes, and distance.

The Zip lasts for a whopping four to six months, depending on use. Since it doesn’t use a rechargeable battery, you don’t have to worry about a charging cable. Instead, you have to replace the battery using a battery door tool, which is included in your Fitbit Zip’s box.

The Fitbit Zip uses a 3V coin battery, CR2025. You can find this battery type at most places where batteries are sold.

Here’s how you can maximize your Fitbit Zip battery life:

What do you do to extend the life of your Fitbit? Tell us about it in the comments!

When you work an office job, taking a healthy amount of steps per day is a challenge — which makes it all the more devastating when your Fitbit battery goes kaput.