5 Smartwatches That Can Make Calls Right On Your Wrist

Making calls with your smartwatch is more useful than it sounds. It’s actually pretty convenient when you just want a short, rapid, back-and-forth exchange. It’s for those moments where text is too flimsy to communicate with someone, but a full-on phone call isn’t necessary. Think of wrist-based calling as a kind of “business casual” communication.

Though people are steadily finding more reasons to call people with their smartwatches, the number of smartwatches that allow you to make phone calls is surprisingly small. Still, there are a number of standalone smartwatches that give you clear audio, easy-to-navigate contact lists, and even mobile connections, so you can leave your smartphone at home.

Here are the best smartwatches that can make calls. 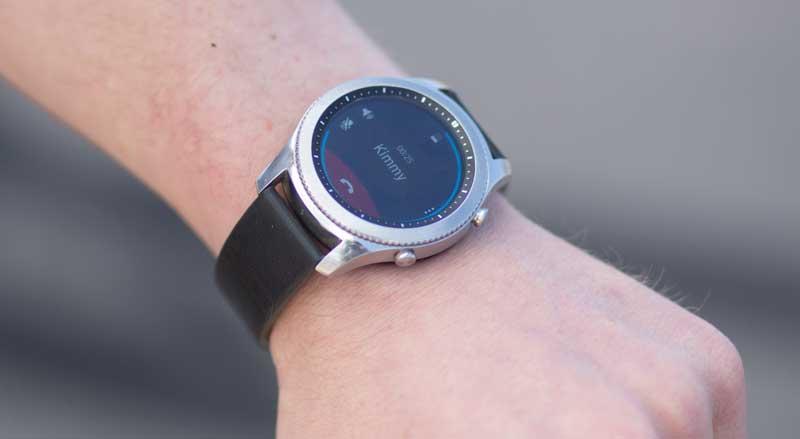 The Samsung Gear S3, which is currently one of the best smartwatches available right now, lets you make calls right from your wrist. The sound quality is surprisingly good, too. In most cases, the person on the other end of the line won’t know that you’re speaking to them through a smartwatch unless you choose to tell them.

One of the biggest advantages of using the Samsung Gear S3 to make calls comes from its signature feature: the rotating bezel. If you have a fully stacked contact list, then finding the right name to call can be a pain. The rotating bezel lets you speed through a ton of names to find the person that you want to contact.

If AT&T is your service provider, the Samsung Gear S3 is also compatible with AT&Ts Number Sync. This is a special feature that allows you to send and receive calls from several devices, even if they aren’t tethered to your phone. 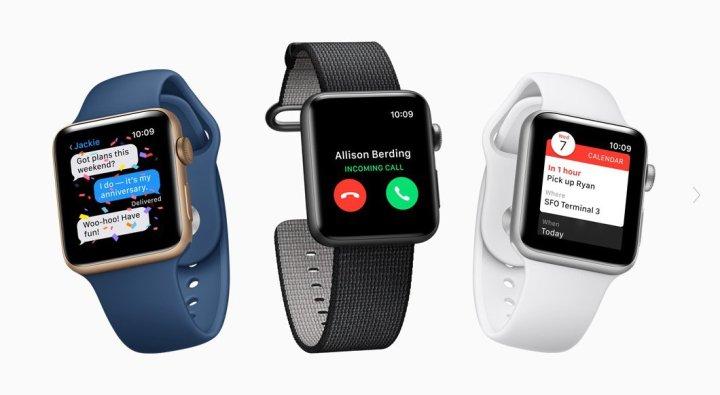 The Apple Watch Series 2, the 800-pound-gorilla of the smartwatch world, also enables you to send and receive calls. It doesn’t have mobile support, so you aren’t able to make calls without a connection. But as long as your iPhone is in Bluetooth range, you are able to send and receive calls easily. It also allows you to seamlessly transfer a call to your iPhone if you decide that a call is serious enough to actually require you to speak on the phone.

If you don’t have your phone, you are still able to make calls so long as you have a WiFi connection. 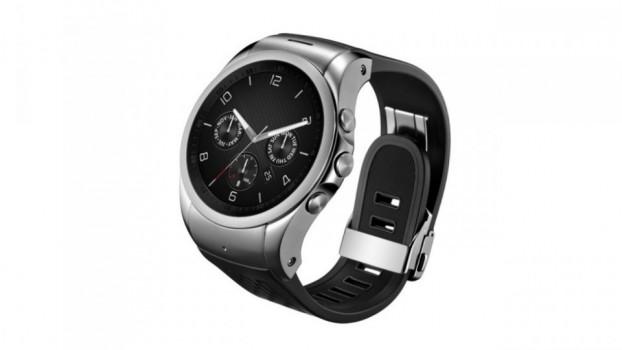 The LG Watch Urbane is one of the first watches to take advantage of the newest features of Android Wear 2.0. Thanks to the app LG Call, which is only available for the LG Watch Urbane, wearers can send and receive calls on their wrist. 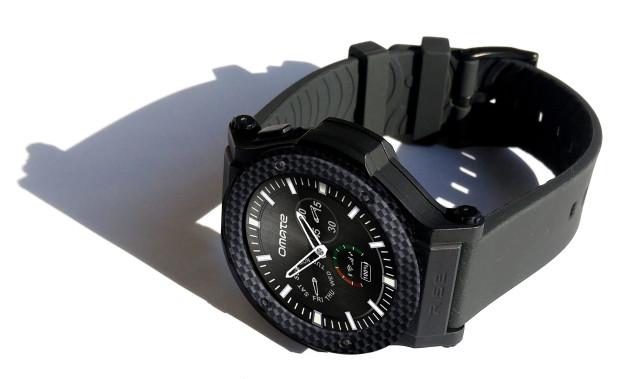 Unfortunately, the Omate Rise is a bit hard to get ahold of. It was originally manufactured as a part of an Indiegogo campaign, and backers reported that they received the watch as promised. But currently, the watch is listed as “sold out” on Omate’s website. There’s no word on when the people behind Omate will create any more. If you’re genuinely determined, you could always try your luck on eBay.

The Huawei Watch is one of the best-loved Android Smartwatches not just because of its classic style, but also because of its uncommon and futuristic features, like the ability to make calls. The watch's highly anticipated sequel, which will feature a sportier look than its predecessor, will have the same feature. Like the LG Watch Urbane, the Huawei Watch 2 is powered by Android Wear 2.0, so it will also give users access to the huge library of Android Wear Apps.

Think of wrist-based calling as a kind of “business casual” communication.