The Best Fitbits For Kids: How To Get Your Kid Off The Couch

There is more temptation today than ever before for kids to stay in their rooms. An endless supply of influential YouTube celebrities and engrossing video games means that, if left to their own devices, many young ones would only get their heart pumping by fighting a particularly difficult Zelda boss.

Fortunately, the same tricks that adults use to get themselves to exercise more also work on kids. Fitbits offer a surprisingly effective way to help children be more active. In fact, the best Fitbits for kids actually turn fitness into a game.

Youngsters can’t resist a good challenge, and showing them just how much they move with a smartwatch for kids can inspire them to top their best score. If you have multiple children, you might even be able to harness sibling rivalry for the sake of health.

Bear in mind that, according to Fitbit’s Terms of Service, no one under the age of 13 is allowed to have a Fitbit account. So if you want to help your child monitor their daily activity and stay on Fitbit’s good side, then you should probably just make an account on their behalf.

If you want to use the power of wearables to encourage more exercise, here are the best Fitbits for kids you can buy.

By far, the most kid-friendly Fitbit is the Fitbit Zip. It’s the most basic model that Fitbit sells, but it has more than enough technology for most children. As a bonus, it’s also the most affordable Fitbit on the market, retailing for $59.95.

The Fitbit Zip clips onto your kid’s clothes, rather than being worn on the wrist. The simple display shows their steps updated in real time. The tracking features work even if your child doesn’t have a smartphone. The Fitbit Zip comes with a dongle that allows it connect to your computer and upload data to Fitbit Connect. Perhaps most importantly, the Fitbit Zip doesn’t need to be charged. Instead, it takes a replaceable button battery, which only needs to be replaced about once every six months.

Best Fitbit For Kids With Bags Under Their Eyes: Fitbit One 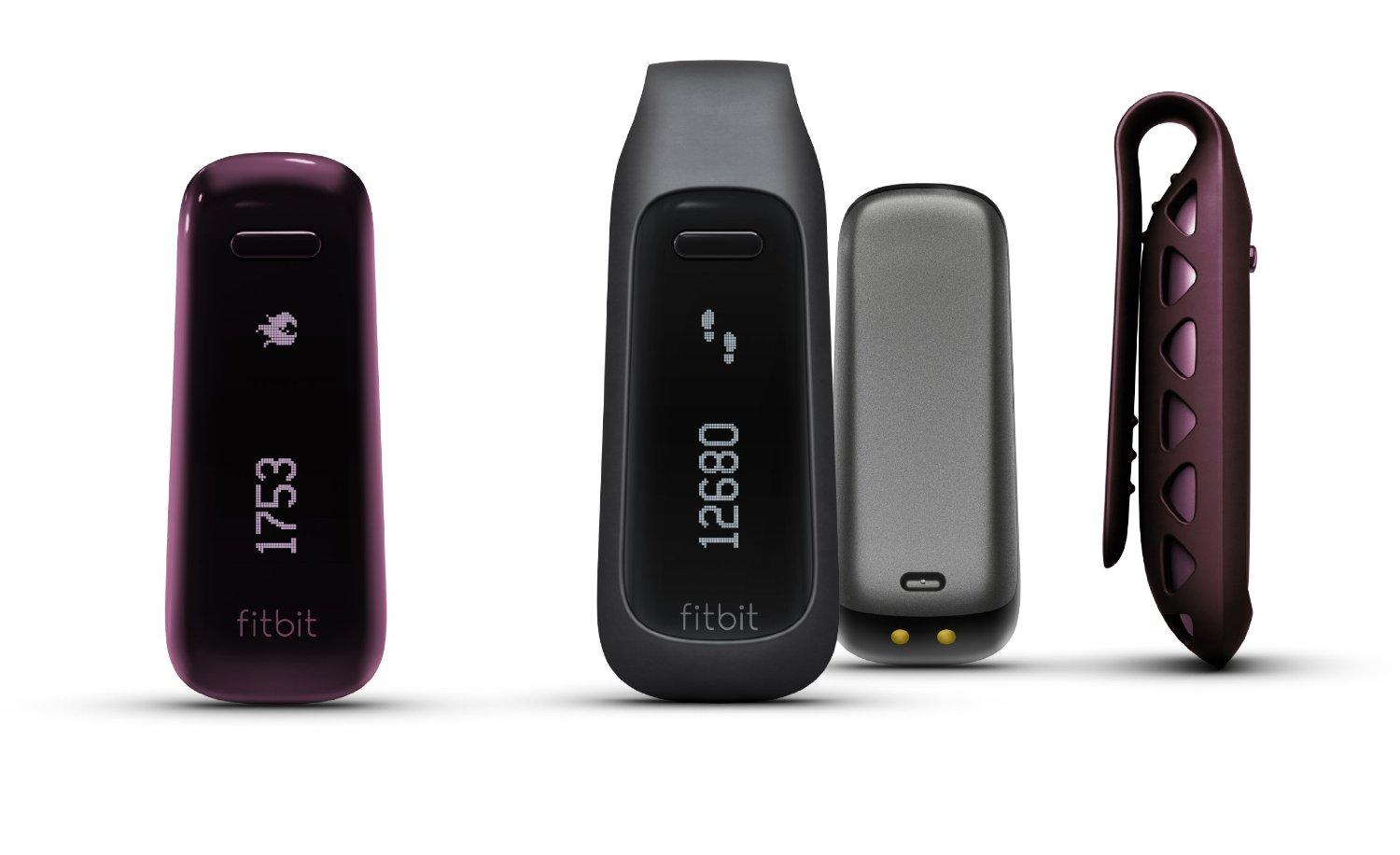 Of course, there’s more to health than just activity. Getting enough sleep is just as important, particularly for young minds that need to bring their A game to social studies class every day.

If you want your child to have all the advantages of the Fitbit Zip, but you also want them to have a sleep-tracking feature, then get the FitBit One. They’ll be able to see how much shut-eye they get at night, plus how much they move around during the day. You do have to charge the Fitbit One regularly. But fortunately, it’s only once every two weeks.

Have trouble waking up your kid in the morning? The Fitbit One also comes with an alarm feature, which will hopefully encourage them to start their day on time.

Best Fitbit For Kids Who Want To Feel Grown Up: Fitbit Flex 2 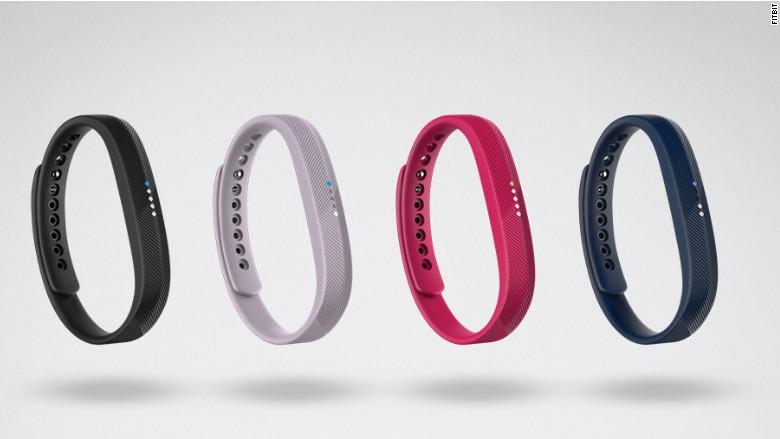 Of course, for the full Fitbit experience, you need a device that you wear on your wrist. If you think that your child is outgrowing the clip-on trackers, then get the Fitbit Flex 2. The LED lights don’t tell your child exactly how many steps they take. But you can set a goal, and the lights will tell you how much progress they make each day.

Another big advantage of the Fitbit Flex 2 is that it’s waterproof. So if you want something that’s durable even in wet conditions, or if your child’s favorite exercise is swimming, then it might be a smart way to encourage healthy habits.

If you don’t mind spending a little extra on a high-tech toy, then your best choice is the Fitbit Blaze. Its big selling point is the colorful, interactive screen that is a lot of fun to flip through. It also features a heart rate monitor and guided workouts that are displayed directly on the screen. It’s the closest that Fitbit has come (so far) to making a full-fledged smartwatch.

Sure, it’s a little pricier than the other models, retailing for $199.95. But if you have an older child, and you’re willing to spring for a fitness-enhancing device they can use for years, then it’s a worthwhile investment.

The same tricks that adults use to get themselves to exercise more also work on kids.